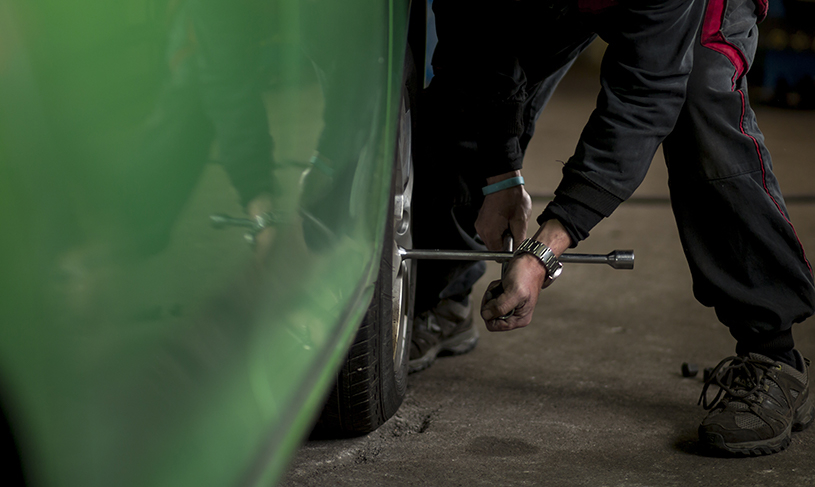 ”The membership and insurance benefit is all plusses, as I am saving about two thousand euros for just one new tooth – it’s a lot of money, at least to me!”

Who: Markus, Engineer, 35 years
What happened: dental accident
​​​​​​​How it was fixed: leisure-time accident insurance compensated the dental repairs of thousands of euros

Last winter our member Markus was changing the tyres of his car, when the wrench unexpectedly slipped and hit his teeth. The outcome was rather unpleasant. One tooth broke immediately, so he had to get to the dentist quickly.

Attempts were made to fix the tooth, but it was so badly fractured that the fix did not endure. Later two more teeth broke that had also been badly hit. So Markus was up for a somewhat bigger dental repair.

Markus decided to use the membership benefit of a leisure-time accident insurance: “I filed a claim with the insurance company for the first tooth and a further claim for the next ones.”

Markus is finally getting a new and improved smile as his damaged teeth are being replaced with implants. The major repair takes its time, as the implants can only be placed about six months after the old teeth have been removed. “During the wait I’m smiling less conspicuously”, Markus says and continues: “The membership and insurance benefit is all plusses, as I am saving about two thousand euros for just one new tooth – it’s a lot of money, at least to me!”

Read more about the experiences of our members