Skip to content
About Us / Topical / Ghosts, robots and heroes of odd jobs in working life 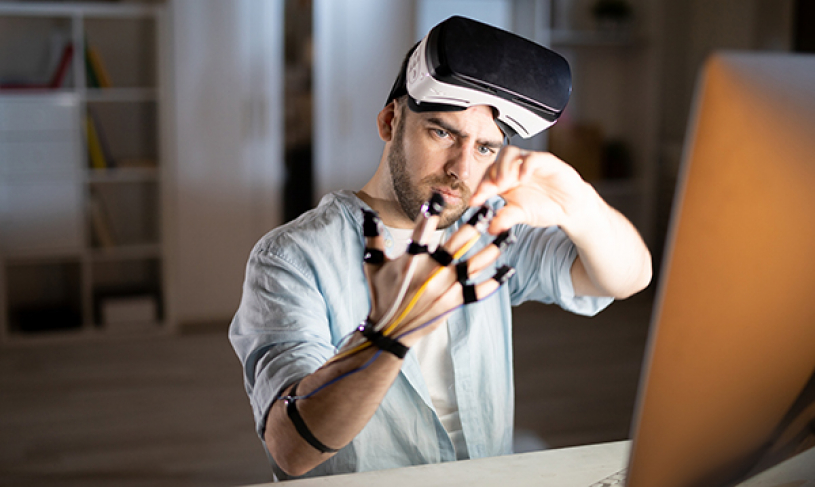 Ghosts, robots and heroes of odd jobs in working life

The growing pressures of the working life, the Competitiveness Pact hours, and applicable collective agreements will stay in talks in every week of the year that is coming to an end. People like to see demands of work, robots, algorithms and platform industries as threats and definite signs of the worsening of working life. At the same time, the autonomy of employees, technical aids and inspiring working environments have turned the working life undeniable for the better, although the improvements are rarely reported in the media.

It is also easily forgotten that in 2017 the degree of organisation of employees was only 59.4 per cent, having decreased by five percentage points from 2013 (Ministry of Economic Affairs and Employment). If the working life had changed in an undesired direction, the degree of organisation would increase. Perhaps, instead of evaluations of the quality of work we should think about the structures and contents which have been left unanalysed by many in a period of transition.

The period of transition challenges us to think of a bigger picture: the changing way to generate value, the new normal of younger generations, the discontinuity points of needs for know-how, and the endurance of the earth. The last of those themes is most commonly discussed at Finnish coffee tables, and not least because it is ultimately the most essential question. Can we adjust the systems of our societies in such a way that the loading of the earth decreases and at the same time the quality of life improves?

The best – and probably also the only – way of the humankind to react to the ecological imperative is accelerated shift to more intelligent systems in all areas of society. Instead of talk about threats we should focus on understanding the next structures of transports, production, energy, finance industry, health care, materials recycling and food production systems, and the need for know-how related thereto. The systemic development of the next level will generate a lot of work and needs for the development of know-how. In the next twenty years the number of jobs will increase, not decrease. New systems always require plenty of personnel to be able to operate faultlessly. Those systems are also decentralised, which means that a smaller unit size and larger volume can respond to the need for jobs in smaller towns. The high-technology sector of Finland also benefits increasingly from the fact that it is not part of the blocks of the three superpowers. And when a robot is introduced, the need for human work contribution will be multiplied.

The workplace s and schools of today have one thing in common: both of them are learning environments. That’s why learning at the workplace should be an integral part of the working day instead of fooling around with three training days per year. Employers play a key role in the structural aspects of increasing know-how, but the people in working age themselves should have a strong will to invest in their self-development. As we move twenty years towards a working life in which the share of self-employment and different flexible forms of work will increase considerably, the question about the employee’s willingness to invest will become key. Entrepreneurs and self-employed persons typically both pay themselves a salary and invest in their job by increasing their know-how, but employees mainly realise all the good things that are available in the form of salary without making a personal investment in their job. What would the working life look like, if each of us invested in some way in their job also during the working hours and not just before getting to work?

How can an employer in turn enable investments in learning? As self-guidance is increasing, it would be worthwhile for employers to give greater freedom to employees when they are choosing the competences to adopt. Structurally the most important thing is to see the changing of duties or jobs as a process in which the employee is not trained further, but in which the tools help the employee to perform their new duties, and the new work can start flexibly, immediately. Different hybrid skills will be hard currency in the coming decade, and diversity of work or competences should no longer be referred to as odd jobs. Monolithic and monotonous work belongs to machines, not people.

Our great challenge is to understand the importance of educating our young generations to adopt the working order of the new era and its more advanced systems. The new normal of young generations no longer includes structural waste of resources, but full utilisation of the opportunities of a radically more intelligent built environment. The new normal has to emerge in our schools today, this week, this year. The know-how map of the future will not comprise of a few dozen competences like the one we now have, but thousands of small competences and combinations thereof. When we finally stop stealing from machines the work that should have been done by machines from the very beginning, we need to stop to think about the future of the human work. It comprises of growing diversity, variation, abundance typical of people, and enriching encounters. For the disappointment of pessimists, the lot of humans is positive. 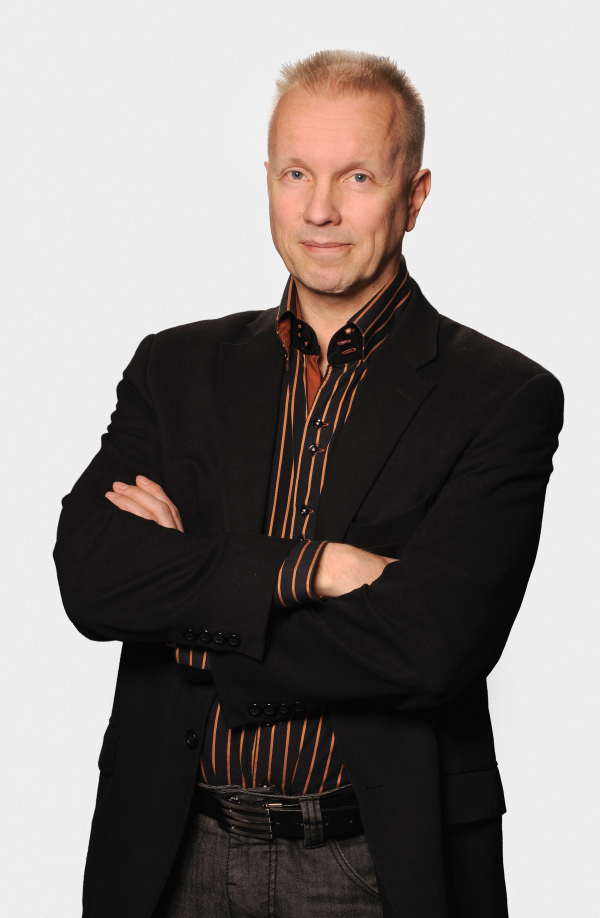 How to keep up with the changes in working life? Read tips for continuous learning and shaping your own skills

Would you like to strengthen your own role in developing your competence? Do you feel like you need help identifying your skills? Are you wondering how to get the tools to help you develop continuously? Review the best parts of our Competence Design webinar and watch the recording in Finnish!

When we are well, we can cope better in the turns of the working life. Read in our blog the thoughts of our Development manager Mirva on how we want to help you to support your overall well-being!

The ultimate meaning of existence

Time is the best messenger of change, regardless of whether 15 hours, 15 days or 15 years have passed. Or a century. A child born 15 hours ago has already made two people a mother and father. In two weeks in March last year a virus conquered the world, and in 15 years e.g., the share of women in the Boards of Directors of listed companies has increased to stand at 36 per cent in Finland. And 1500 years ago – well, at least they did not have TikTok.