Skip to content
About Us / Topical / Your employment contract is the weakest link in your employment relationship – check it in time! 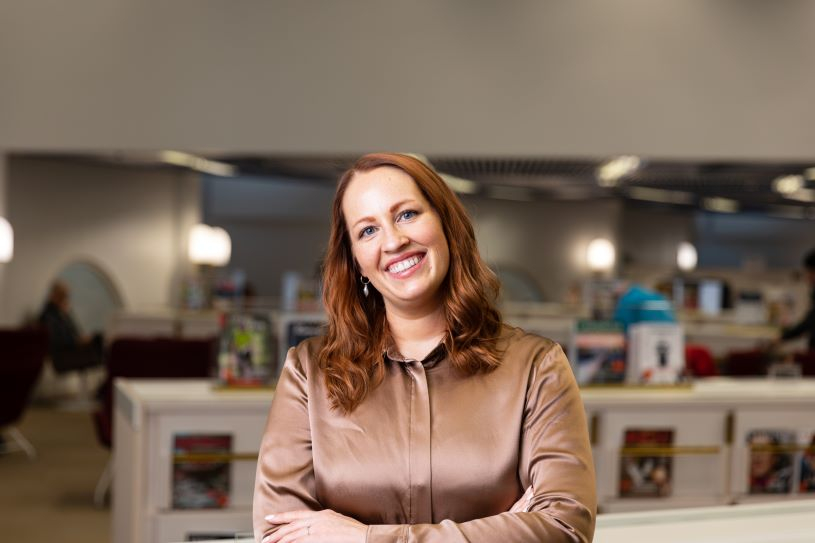 Lawyer Iiris Härmä, who specialises in labour law, talks about a case in which a full member of YTK* was entering into a new employment relationship. The member contacted the Legal Advice service before signing the contract, as he was concerned about a few points in the new contract.

"It turned out that the wages recorded in the employment contract were lower than the minimum wage specified in the collective agreement," Härmä says. "Fortunately, the member was in touch in advance. We were able to settle the matter and correct the wages before the contract was signed. If the matter had been resolved afterwards, the process would have been clearly longer and more difficult to settle."

The more time would have passed, the more open wage claims would have remained for the employee. If no agreement had been reached in the situation, the case might even have had to be resolved through the courts.

You need to familiarise yourself with your employment contract

Iiris Härmä points out that a written employment contract signed at the beginning of an employment relationship is the most important document for an employee. When you have carefully studied the content of the contract, it is easier to identify possible injustices.

"If something in your employment relationship seems unclear, you should start by talking to your supervisor. The discussion should be held in writing so that the spoken message leaves a memory trace," Härmä instructs. Things are not always solved by talking. Therefore, it is also worth taking care in time that you can get the help of a competent lawyer if necessary.

"Very good, fast and knowledgeable service in matters related to the termination of employment."

"It's wonderful that you have a service like this that makes it easier to sort out your own affairs. A big thank you to you."

"It's easy to get started with YTK.  The lawyer was very professional and took the matter to heart. We had continuous email communications to process and advance thematter.  Without a lawyer, I wouldn't have been able to handle it."

Through the Legal Advice service, full members of YTK* can access employment advice by phone, a lawyer's personal assistance, and a legal expenses insurance for disputes. Membership of the unemployment fund alone does not include these services, but you must also be a member of the YTK Association.

It is advisable to contact a lawyer as soon as possible, if a solution cannot be found with the employer.

Employers may also be unsure of how to agree on matters

Iiris Härmä receives the most contacts related to unpaid wages and illegal dismissals. She points out that there is also uncertainty on the employer side about how things should be agreed upon, and not all companies have personnel who know current labour law. Thus, situations are not necessarily intentional or conscious.

Härmä describes a case where a person had been laid off from a long employment relationship. He wanted to find out about the legality of the layoff and was in contact with the YTK Association's Legal Advice service. Although the lay-off turned out to be legal according to Härmä's assessment, it was revealed that there were ambiguities in the employment contract.

Iiris Härmä emphasises the importance of anticipation in all situations.

Take care of your employment rights!

*Full member of YTK = a person who is a member of both the YTK Unemployment Fund and YTK Working Life Services.